Asset managers and institutional investors have been quick to announce their divestment from Russia in response to the country’s invasion of Ukraine – some to comply with ESG standards, others to avoid sanctions.  However, the war’s direct impact on private markets appears to be modest thus far, primarily because many international private equity (PE) firms abandoned Russia years ago, and those that remain have minimal exposure. Their appetite for investing in Russia has been limited over the past decades. The Russian economy has faced numerous challenges, including terms-of-trade shocks, FX volatility, heavily regulated industries, and previous sanctions. Nevertheless, the expansion of a “Mittelstand” in the region has increased demand for growth capital, to which some investors had begun to respond. In addition to Russian-based private equity firms, approximately two dozen relevant European or North American private equity firms make regular investments in the Russian Federation. Only a few private equity investors work in regulated industries such as energy or financial services, which are the sectors most adversely affected by the current round of sanctions.

According to investment data company Preqin, the Russian private capital market had assets under management totalling $25 billion (£19 billion) as of June 2021, which is still a tiny proportion of the global industry in terms of size. It accounts for 1.1 per cent of the total European market and only 1.2 per cent of the entire emerging market. According to PitchBook’s league tables, the Russian Direct Investment Fund (now sanctioned) was the most active investor in Central and Eastern Europe last year, with a total investment of $1.2 billion.

Most funds that invest in Russia are based in the United Kingdom or Scandinavian countries. They are primarily lower mid-market investors who invest in the internet, software, services, and pharmaceutical companies, among other things.

While most private equity participants I spoke with had limited to no exposure to Russian assets, one source of concern is that the valuations of underlying companies may suffer due to geopolitical uncertainty.

Direct portfolio consequences could also include higher energy prices, potential supply chain disruptions, and capital market developments. However, a small number of holdings in Russia and Ukraine does not mean that PE firms will be unaffected. The war’s impact on energy markets, combined with the West’s announcement that it will phase out Russian oil imports, will exacerbate already-high global prices.

An increase in oil prices is a significant source of inflationary risk when global inflation is already high. Furthermore, Russia is a worldwide producer of other commodities (palladium, platinum, and wheat, for which Ukraine is also a major producer), where prices are rising, adding to inflationary pressures.

The conflict is also likely to have a significant impact on global supply chains, which have already suffered from the pandemic.

In a note on the subject, John Denton, secretary-general of the International Chamber of Commerce, wrote: “Russia’s invasion of Ukraine will undoubtedly have significant ramifications for global supply chains in the coming weeks and months.” “The likely impact on energy and food markets is well known, but we also see a greater risk of global manufacturing disruption across a wide range of sectors.”

Aside from sanctions, the production of semiconductors, automobiles, and medicines could be severely affected by the disruption of legitimate business activities in Ukraine. Ukraine has emerged as a critical supplier of essential metals and raw materials into global value chains in recent years.

Globally, the first-order economic impact on most private equity portfolios is expected to be negligible due to the region’s lack of exposure. Nonetheless, PE assets may be harmed indirectly due to factors such as decreased consumer confidence and demand. On the other hand, central banks may postpone tightening monetary policy on the market side. Second and third-order effects will take time to manifest and may spiral in unexpected directions.

The public markets have been jittery in recent months as they grapple with the prospect of central banks raising interest rates to stifle inflationary pressures. The Russian aggression against Ukraine only adds to the turbulence.

Uncertainty can also affect deal processes, particularly in Eastern European countries. While I do not expect a wave of panic sales from private equity firms that have invested in Eastern European countries that are now closer to a war zone as a result of the crisis, I believe that new money flowing into the region will be reduced, with some institutions even abandoning the region entirely.

On the other hand, the European Investment Bank (EIB) is one of Ukraine’s most prominent investors. It signed 554 million Euros in new loans in the country last year and has invested more than 7 billion euros in its public and private sectors. In a recent statement to PEI (Private Equity International), EIB stated that it will continue to monitor its investments to ensure business continuity closely and that businesses are an essential part of Ukraine’s economic fabric and the need to help them grow and thrive is more important than ever. The EIB Group, which also includes the European Investment Fund, will continue to support Ukraine’s social and economic development in 2022, with investments in the digital transformation of public institutions, water supply and wastewater treatment, metro modernization, as well as street lighting and infrastructure needs in areas affected by Ukraine’s coal transition.

The current state of the markets makes it extremely difficult for funds investing in Eastern Europe and in harvesting mode to exit an investment. As a result, we may see many Russian and Eastern European private equity businesses come to market in the coming years.

However, as long-term investors, private equity investors place a premium on the underlying performance and long-term prospects of the companies they invest in. Indeed, the market’s softening valuations may create intriguing buying opportunities for these funds.

Because of the industry’s unique ability to generate alpha, private equity firms have been successful even during economic downturns and periods of high volatility over the last two decades. It is precisely these skills and resources that should now also enable the PE industry to continue to deliver attractive returns and performance in the years ahead.

However, it is essential to note that private equity has little exposure to cyclical industries on a generalized basis. To outperform, good General Partners and Private equity managers must have the necessary knowledge, resources, capital, and the availability of good investment opportunities at attractive entry valuations.

Companies owned by private equity firms tend to have strong and incentivized management teams supported by highly experienced general partners (GPs) with knowledge and capital. In addition, the PE industry has made significant investments in operational teams, which have paid off during previous crises.

I want to point out that, while it is difficult to predict the long-term impact at this point, public equity markets tend to react more vigorously during crises. In contrast, private equity markets have historically demonstrated a comparably lower level of volatility during crises. While the current economic and financial impact of the Ukraine Crisis on the Private Equity market is insignificant in comparison to the human and social consequences caused by this war, many Private Equity managers and associations are also supporting relief efforts in the region by providing much-needed funding and supporting the various relief efforts.

Boscalt Hospitality buys the Hotel Majestic in Rome, located on Via Vittorio Veneto 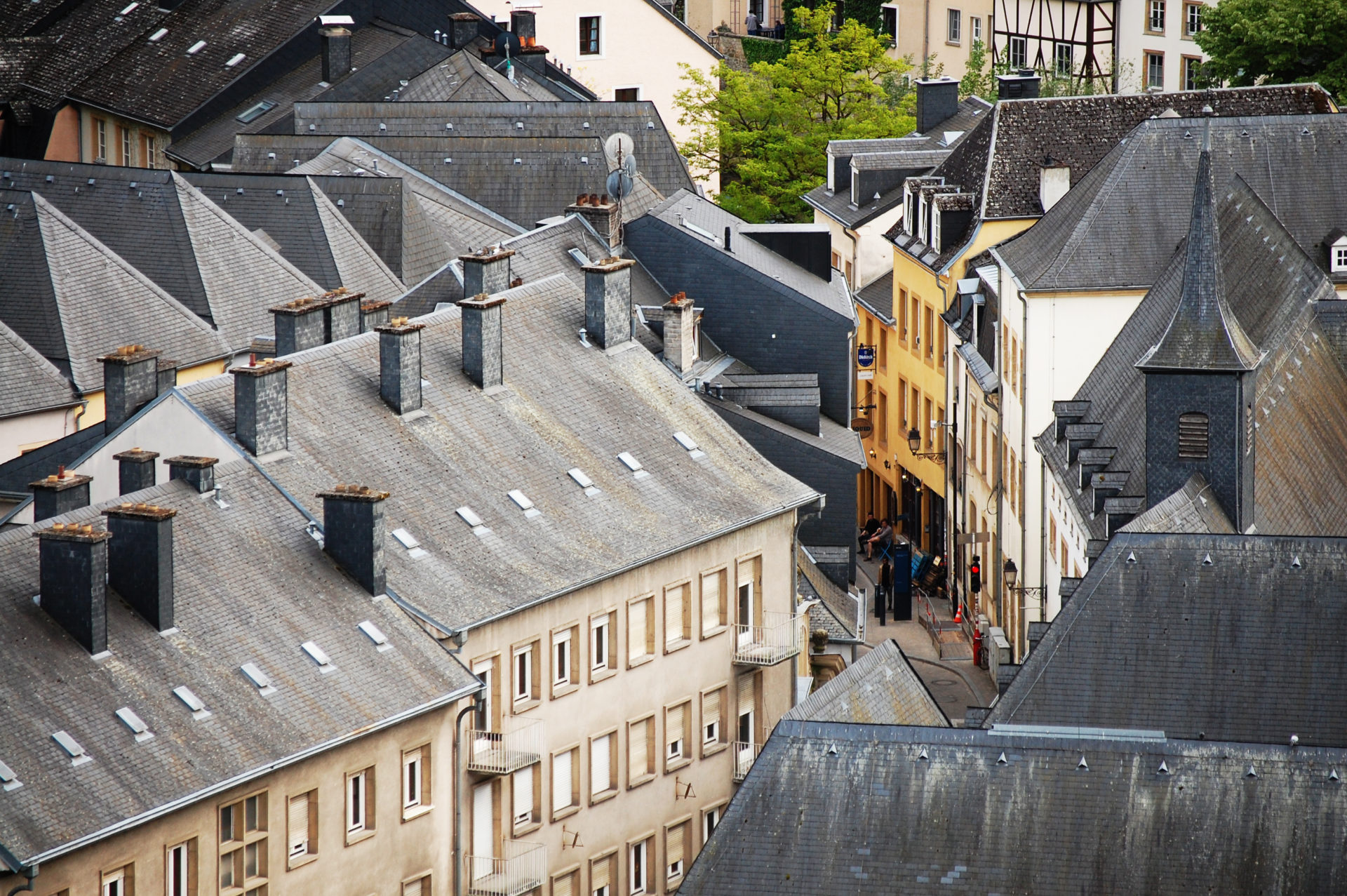 Private equity is enhancing access to one of the most attractive and fastest increasing forms of limited partner financing. 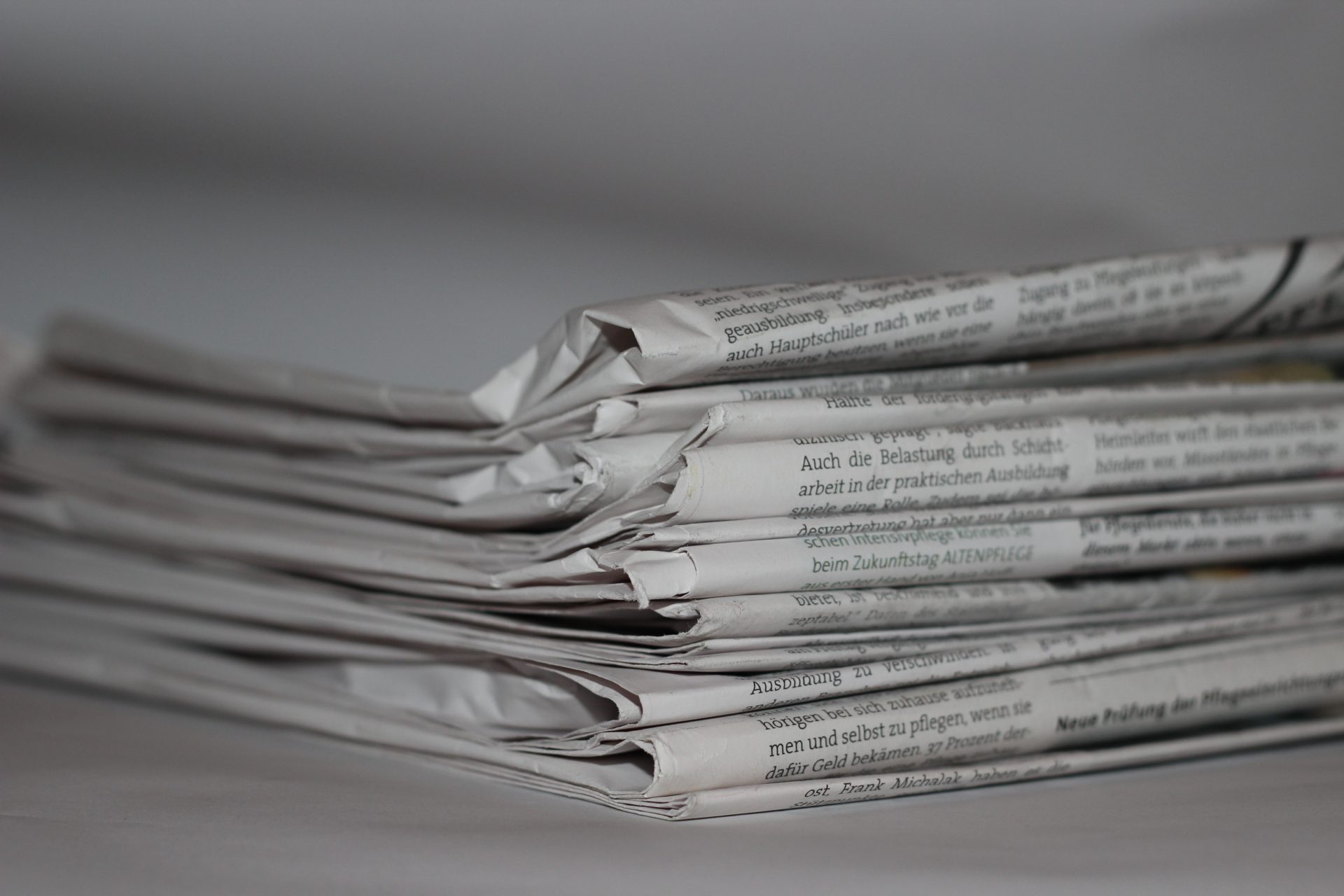 Antwort Capital has appointed Vinayak Bhattacharjee as a board member and managing partner. He will jointly run the business together with founder, Manuel San Salvador.

or ask your bank or

advisor to do it for you

The latest news, articles, and resources, sent to your inbox regularly.